Meet the introverts who are dreading a return to normal https://t.co/wVRLcuec1B

How it All Began 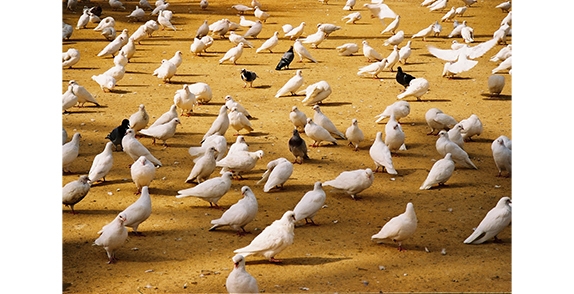 Many people have often asked how did you ever decide to open your store? Well, that story began in 2004 while traveling overseas. Having worked in various parts of feature film development for the better part of a decade, at a certain point I knew although I loved movies, I'd rather watch them than play a part in their creation. It was on this sojourn through Spain that the idea of opening a boutique came about. Enter Persimmon, a curated assortment of objects, art and my one true passion: jewelry. Fast forward ten years later and my passion remains the same as I'm excitedly about to embark upon a new endeavor with Voiage. As a Sagittarian with an innate sense of wanderlust, jewelry has always played an integral part in my life as it has for many, celebrating special moments ranging from birthdays and engagements, to weddings, graduations, anniversaries and more. Because really, what is life but a journey anyway?